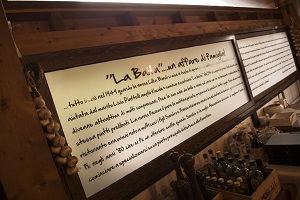 The history of this restaurant is really a "family affair" in the sense that encompasses the passion of three generation from the 50s to the present day, there have been committed and will to create this magical place that today became "La Baita Reastaurant".

Was grandmother, Lilia Biondi, that in 1949 she set out to open her on store, where even then you could find typical tuscan products quality. The shop (bottega) became a meeting place where many inhabitants of the area but not only, stopped on sunday to enjoy snacks and drink good wine. Then the grandmother, ambitious woman and a great temperament she set out to grow, and so she did, aided by her husband, Livio Piattelli, she widen the room and began to build "La Baita". She bought in 1954 the first television that appeal to many villagers, made her dancing ballroom and beginning in earnest with the restaurant, creating her own delicious dishes. The grandmother made the bread early in the morning preparing the dough, all the sauces and roast-meat.

A few years later the restaurant was now known to many people and it attracted both the mountain from the city, so the sons, Sandro e Franco, began to help his mother in this adventure.

In the 80s there was then a further chance, Sandro and his wife Alessandra decided to expand the restaurant specializing in a particular dish: the florentine steak.

You can say it was just Sandro, my father to give a strong impression to restaurant; with great sacrice and passion has mad the restaurant Tuscany famous for its steaks on the grill. At this point, me and my sister Rachele what could we do more? In fact a lot and we did it or at least we are trying we try everyday to give our parents an impetus for change, a new touch to the best, and dishes, trying to remain tied to tradition and to give pur customers since decades a reason again to visit us.

Rachele, the chef, is committed every day to create new dishes, from desserts ,her speciality, to make home made pasta, taking care of every detail of her creations. The father stays always at the grill cooking its steak and porcini mushroom. Mom over to treating the customes check carefully any supply of goods ensuring the quality and freshness of the products we use. Finally , me Aurora, i deal mainly with my great passion , wines, discovering nice products, visiting varoius wine cellar and wineries in tuscany and trying to advise the client according to his culinary choices.

What else to say? Only taht the kitchen is passion, and only those who have it can reallu ensure in time a costant propose of excellence.

We look forward to “La Baita” 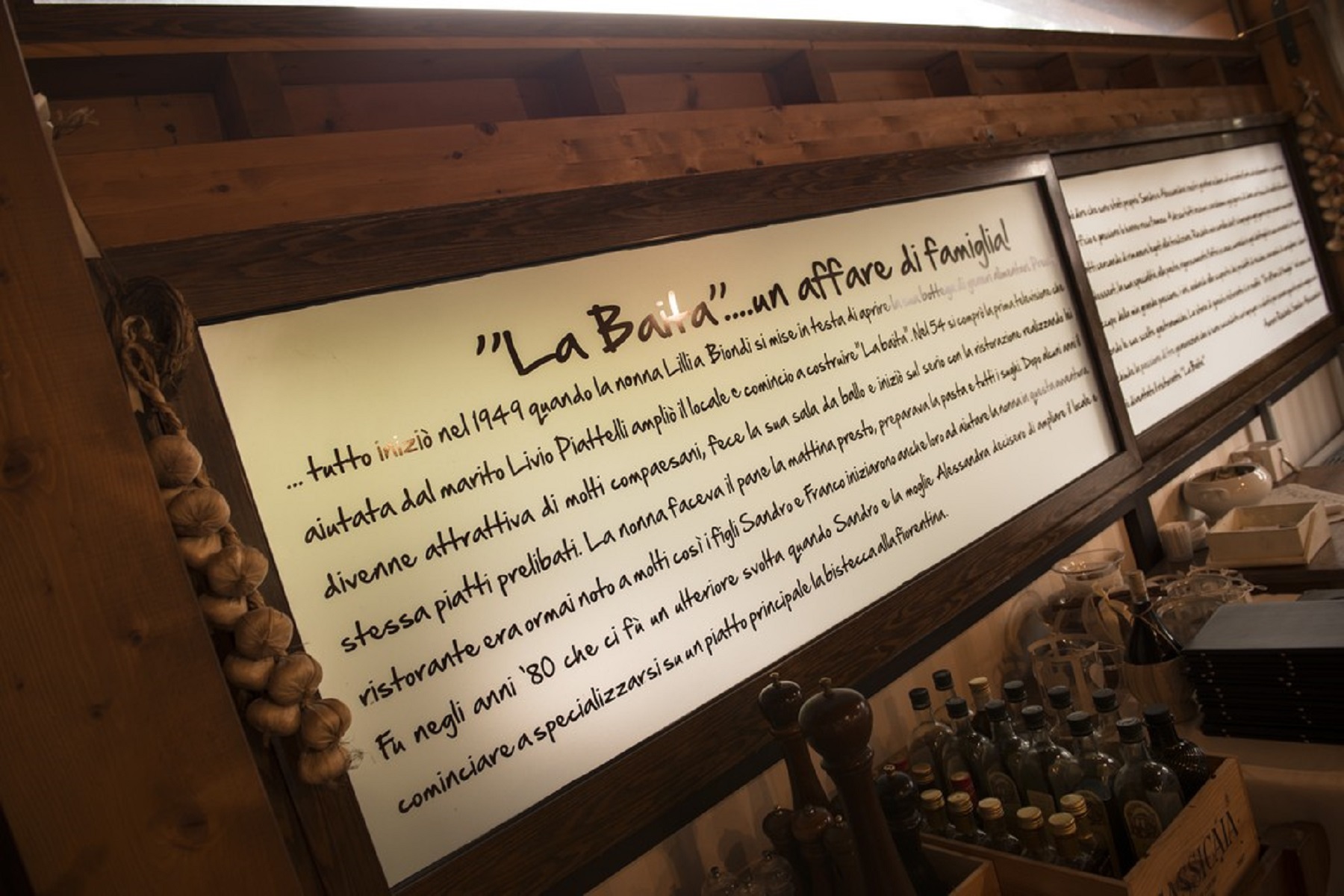 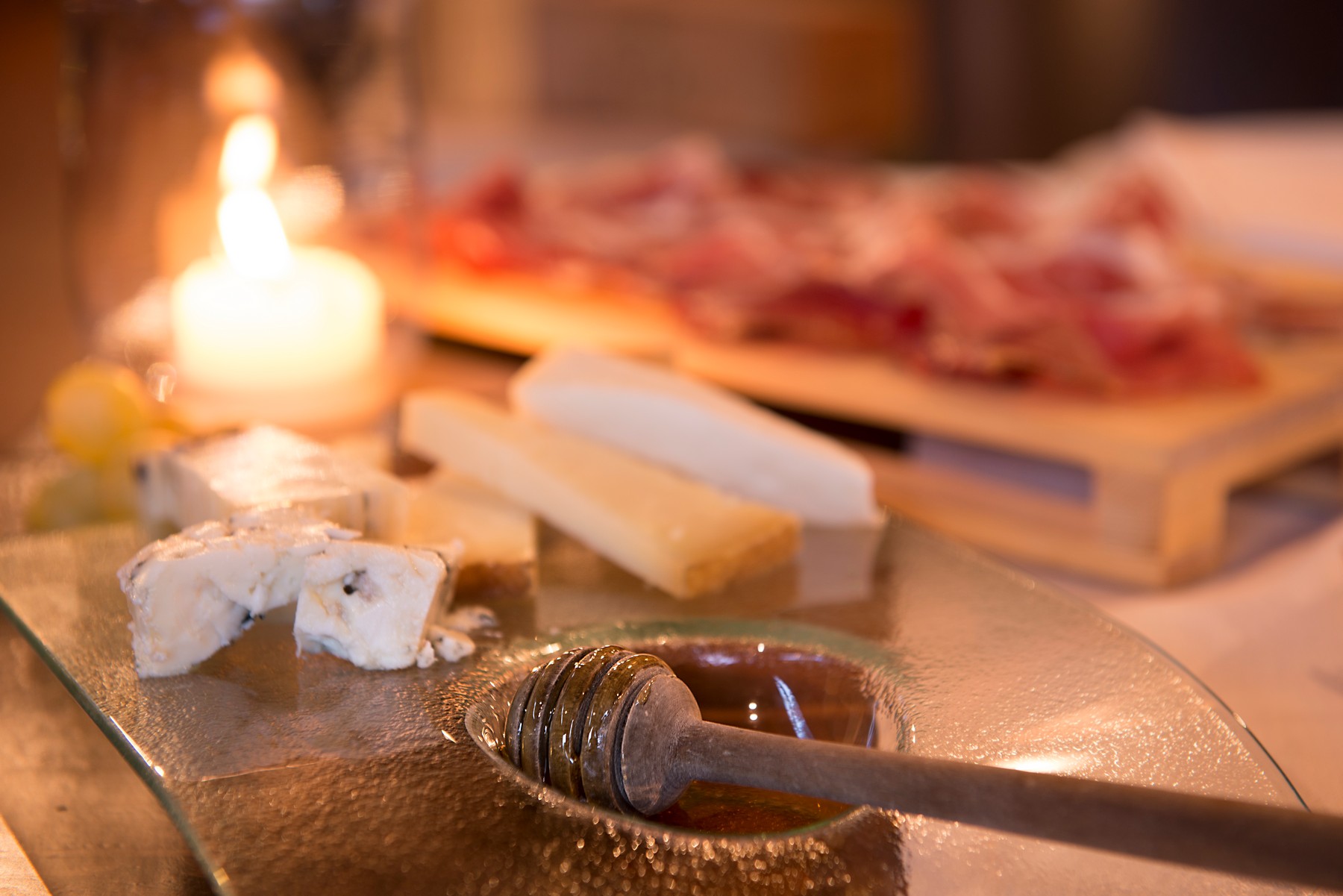 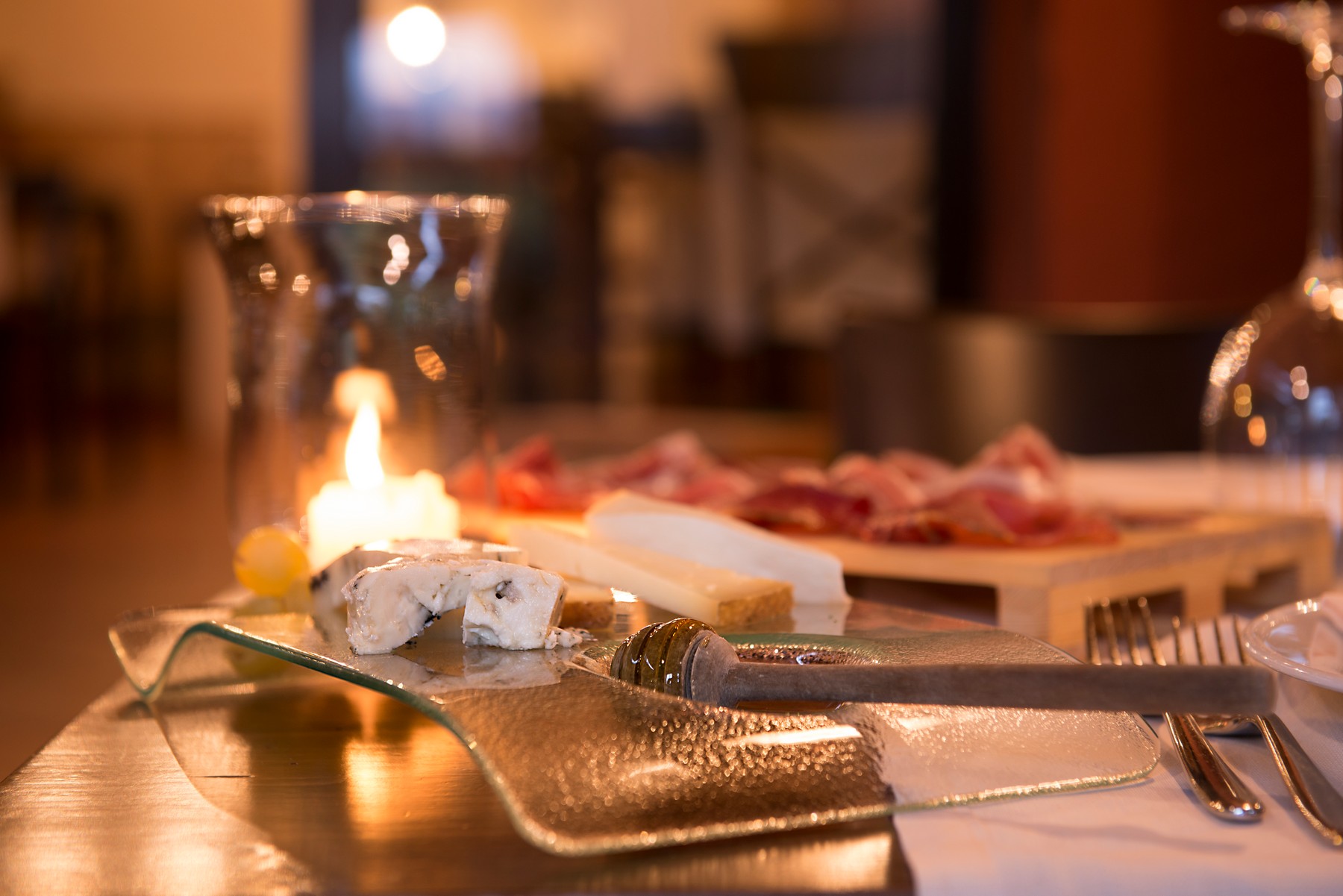 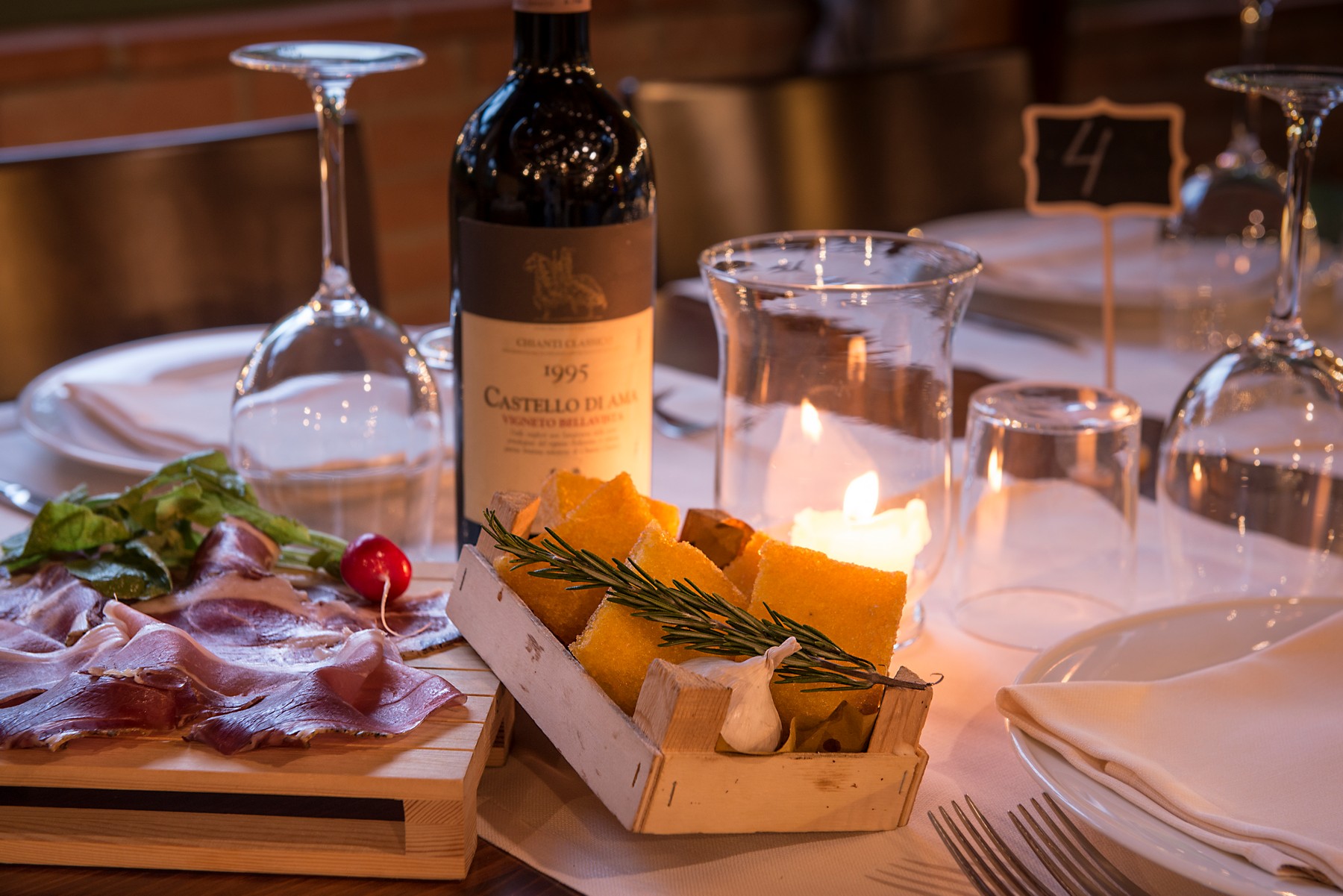 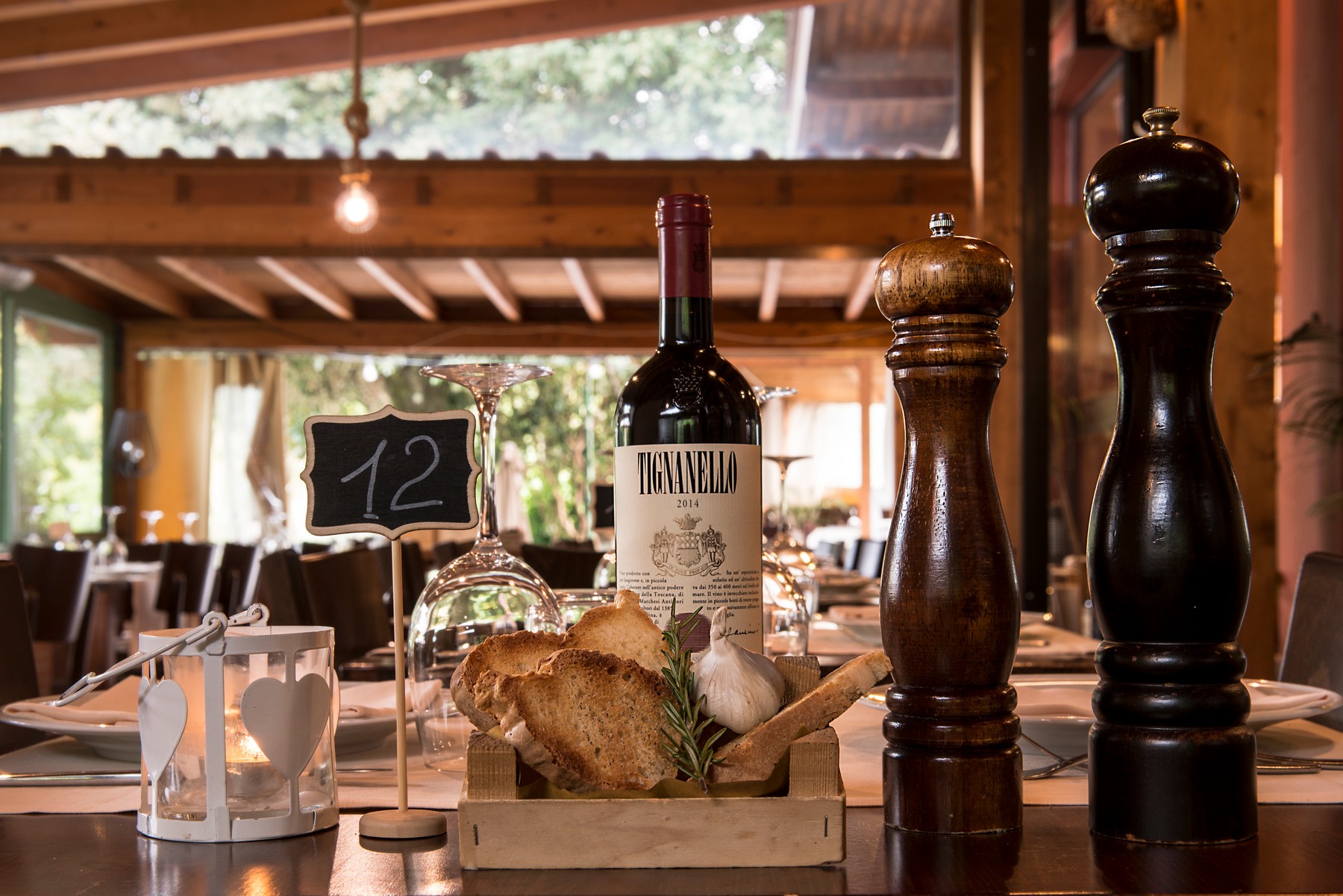